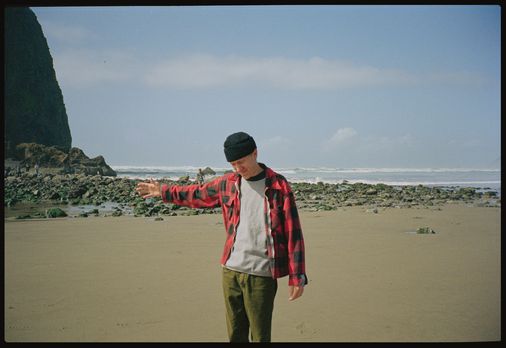 Twenty-five years ago, Elliott Smith released his self-titled second solo album. It was a defining moment for an artist who rose out of the Portland, Ore., post-grunge indie scene to become one of rock’s most inspired and inspirational music makers. It also marked the beginning of the end for his band, Heatmiser.