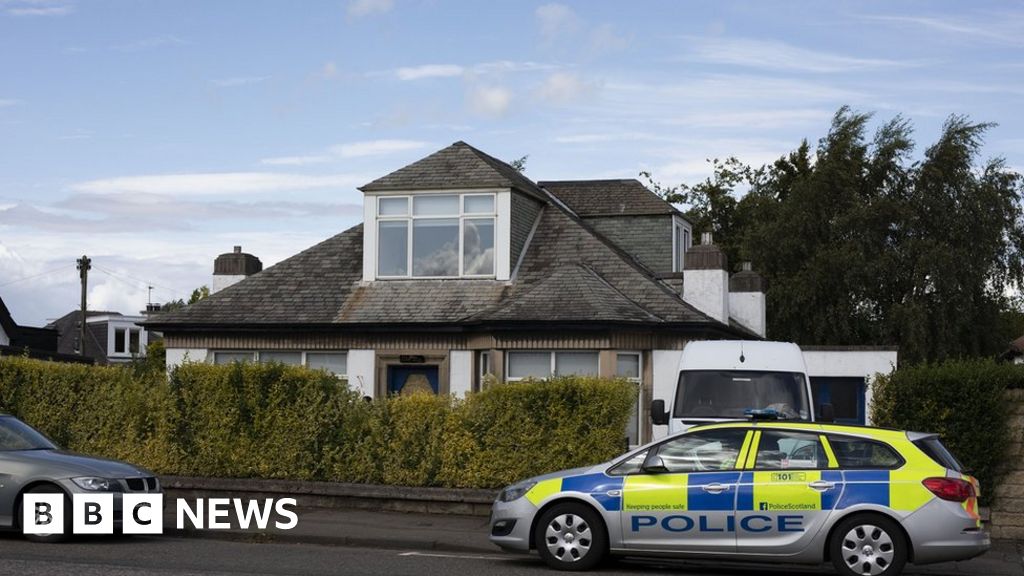 A man arrested at Heathrow Airport has become the 10th person detained as part of a major operation against dissident republicans in Northern Ireland. Detectives from the Police Service of Northern Ireland (PSNI) arrested the man on Saturday as part of an investigation into the New IRA. The 62-year-old, who lives in Scotland, was brought to Belfast for questioning.